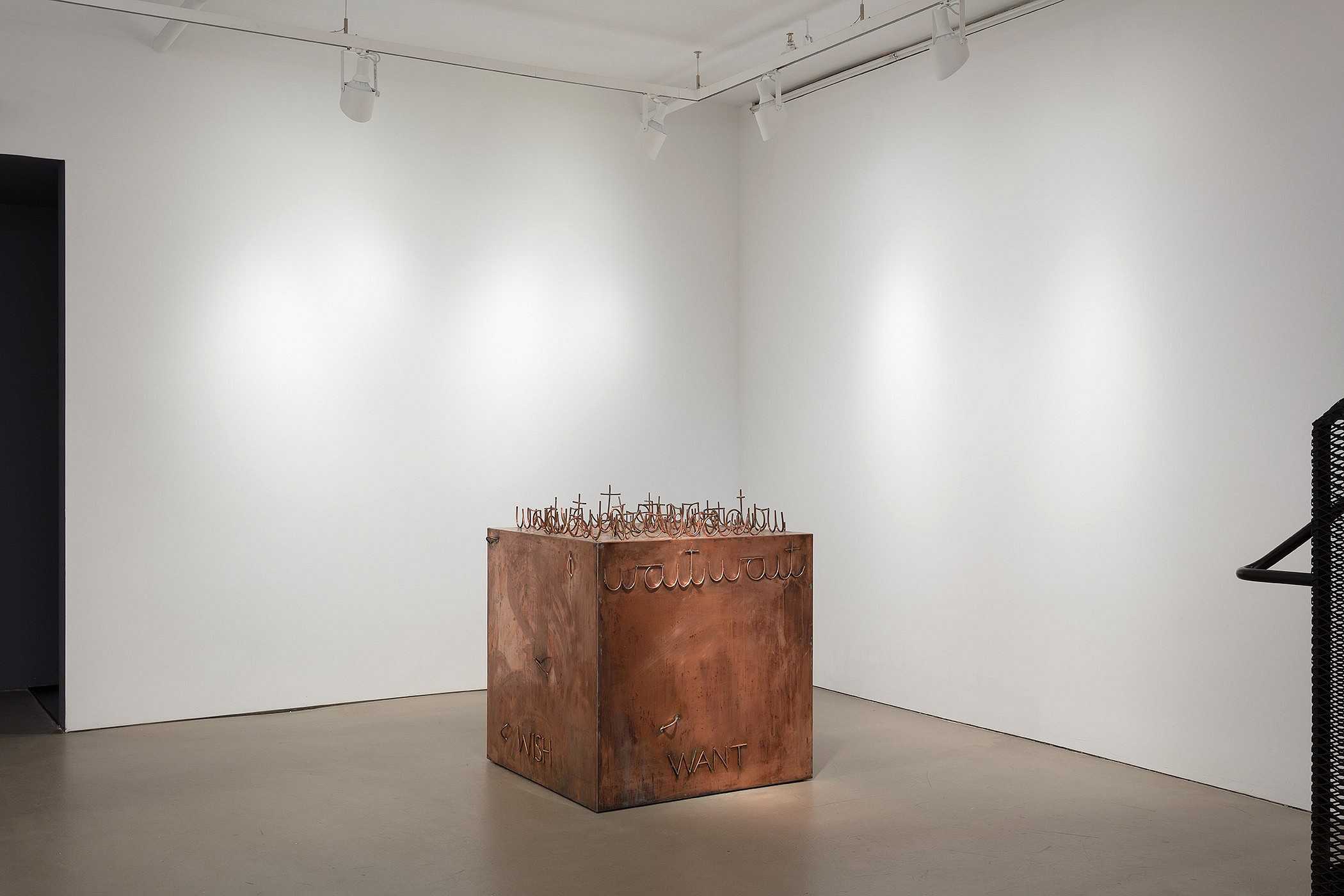 Alexander and Bonin is pleased to announce the opening of four solo exhibitions of the work of Jorge Macchi, Rita McBride, Paul Thek, and Jonathas de Andrade on Thursday, January 12, 2017.

Jorge Macchi is considered one of Argentina’s leading artists. Although Macchi has worked in a wide range of mediums from installation, sculpture, and works on paper to video and performance art, he has recently directed his efforts to painting, the discipline in which he was initially trained. The exhibition at Alexander and Bonin includes ten oil paintings made over the past three years. Departing from the ordinary and coincidental, his paintings alter scale and context, employing a system of layered visual complications and interruptions that offers a sensorial, disconcerting, and contemplative experience. Macchi’s paintings have been termed “anti-iconic” by curator and art historian Cuauhtémoc Medina, in that they seek to escape an overcoded, predictable interpretation of the medium and move toward an understanding of painting tied to individual experience and ambiguity.

Premium New Markers, a series of sculptures by Rita McBride will be shown in the entrance gallery. The works are inspired by Joseph Beuys' 7,000 Oaks project, inaugurated in 1982 at Documenta 7. Beuys’ plan called for the planting of 7,000 trees, each paired with a basalt marker. Sixteen of these tree/ marker pairs can be found on West 22nd Street, close to DIA Chelsea. Deriving their shape from those basalt totems, McBride's Premium New Markers are clad in Abet laminate, a material emblematic of post-modern architecture and design of the 1980s. With an eye trained on modern objects and architecture, McBride’s sculptures toy with the formalism and functionalism of public structures and their oft-overlooked role as mainstays in public space.

Eye of the Beholder, an exhibition of works on paper and small paintings by Paul Thek includes a pencil triptych executed in 1970 while he was living and working in Amsterdam. The three pages are filled with rows of vertical marks with a tender drawing of a lamb in the center, which points to Thek’s continued engagement with Christian iconography and Dutch Baroque painting. The exhibition title is taken from a turquoise watercolor which was included in Thek’s final lifetime installation Selected Works 1987-1988 at Brooke Alexander, New York.

In the video gallery is Jonathas de Andrade’s O Caseiro/ The Housekeeper (2016), a work constructed symmetrically in two narratives with synchronized shots. On the left, Joaquim Pedro de Andrade’s 1959 film, O Mestre de Apipucos shows the daily life of Gilberto Freyre in his home in Recife. Freyre is the historicist who wrote the remarkable 1933 book Casa Grande e Senzala (The Masters and the Slaves). On the right, Jonathas de Andrade constructs a mirroring of Pedro de Andrade’s film, substituting Freyre with a fictional caretaker of the aristocratic residence. The parallel between the two characters establishes a tension that underlines aspects of class and race, two of the main subjects that Freyre dealt with in his work.